Chairman and co-founder Bo Kristiansen lived and worked in the Arusha-area for five years and still has a very close relation to Arusha – especially via his work in Lake Natron Maasai Support.

Bo’s background in Tanzania, his friends and relations will assist us in establishment of Young Boys Academy in Arusha region. 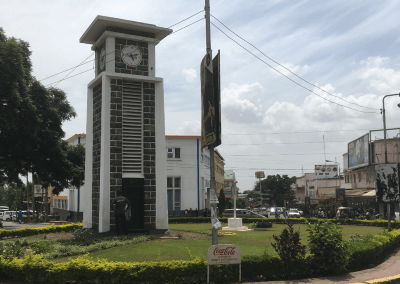 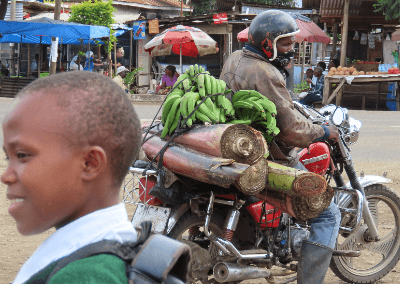 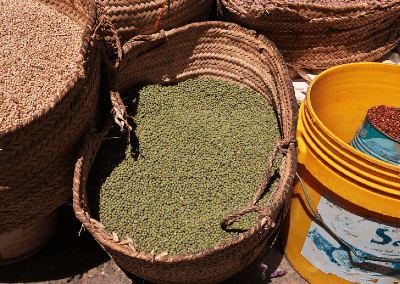 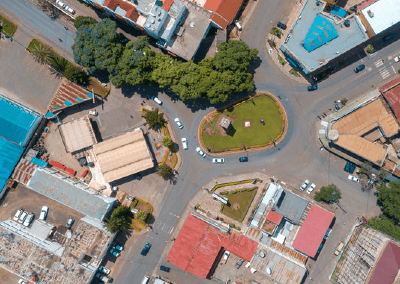 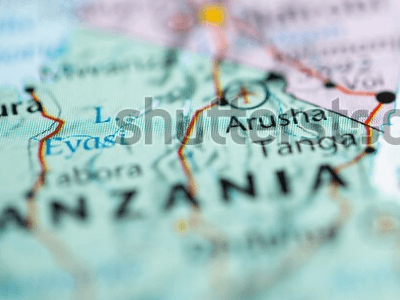 Arusha is situated in north eastern Tanzania and the capital of the Arusha Region, with a population of around 420.000 plus 300.000 in the surrounding Arusha District.

Located below Mount Meru on the eastern edge of the eastern branch of the Great Rift Valley, Arusha has a temperate climate. The city is close to several national parks, the Ngorongoro Conservation Area, Mount Kilimanjaro, and Mount Meru in the Arusha National Park and is thus considered the safari capital of Tanzania.

Arusha is served by two airports the Kilimanjaro International Airport for international air travellers, some 60 kilometres (37 mi) east, approximately halfway to Moshi. The airport provides international and domestic flights. The Arusha Airport is a regional air hub in the west of the city and serves more than 87,000 passengers yearly.